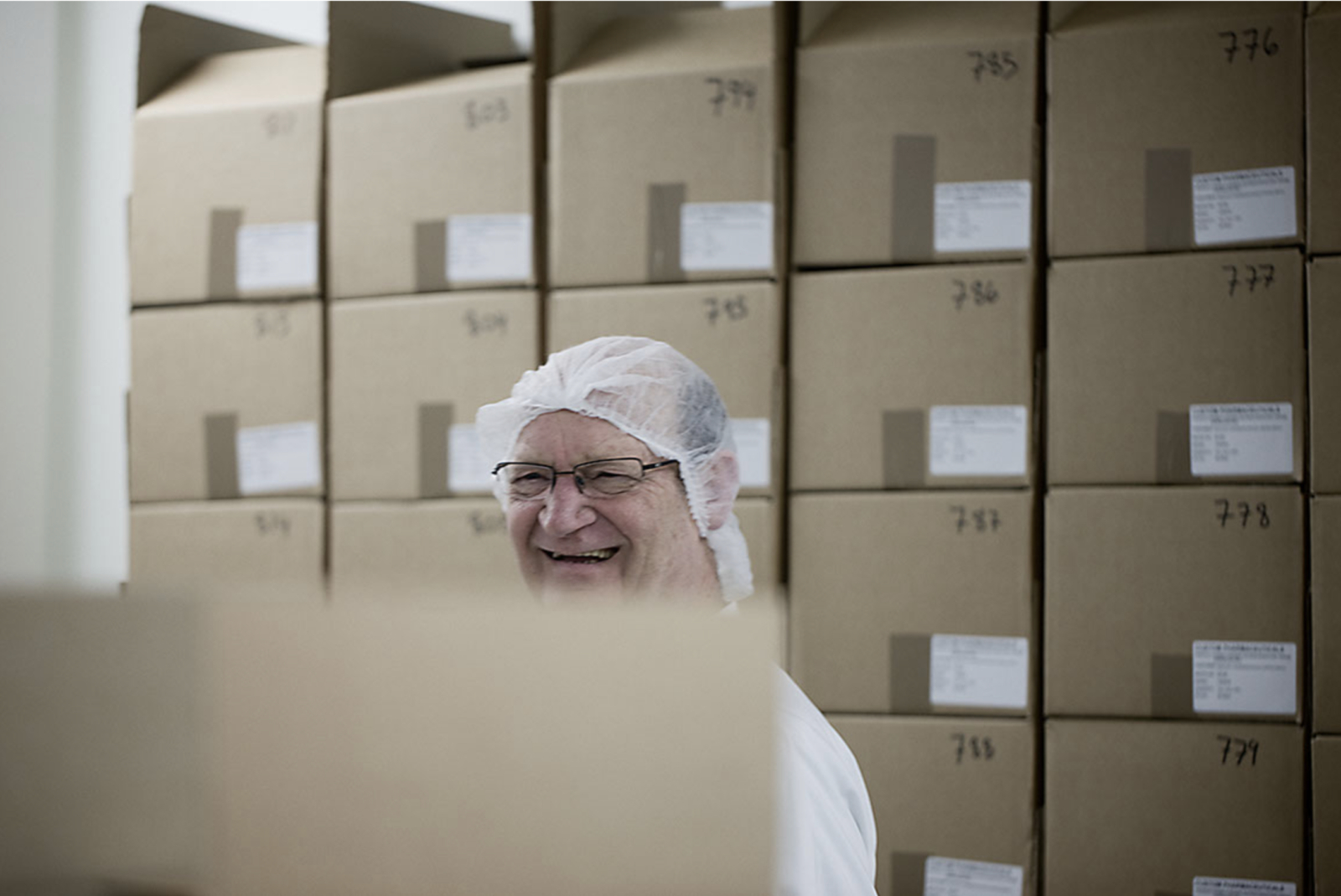 Custom Pharma Services have recently subscribed to the Brighton and Hove Living Wage campaign. We are committed to our staff and becoming a living wage company will have a huge impact on our employees. Our People Director explains why in this excerpt of the interview for the campaign:

Do you work mainly in the UK, for example with the NHS, or do you export abroad?

It’s mainly in the UK and Europe although we do trade worldwide, for example into Australia and New Zealand.

Presumably the Living Wage Campaign relates more to the people in your manufacturing areas?

We’ve got quite a diverse range of people who work for us so you’re right in the main. Our operational areas of manufacturing, packaging and warehouse teams are where the pay is lower. Also on the operational side, we have our laboratory which tends to be staffed by graduates, but there are some support staff here who will have been affected by the Campaign. In addition, we have a couple of cleaners across our sites for whom the Campaign is relevant and who have received increases.

Why did you decide to sign up to the Brighton & Hove Living Wage Campaign?

We know it’s quite tricky for some of our staff, and indeed others, these days to afford some of the basic things in life like rent and transport where the costs continue to go up despite lower inflation. This is particularly true of rents in Brighton, so I think it’s completely the right thing to do. It means people at the lower end of the pay scale will receive higher percentage increases than those higher up the chain.

Will the new arrangement show through positively in your recruitment?

I believe it’s a quality stamp and should be a prerequisite for any employer in the city. It’s saying we believe in our people. We have five values in our company and one of these is that we value our people, so we’re putting our money where our mouth is!

Will the Living Wage changes reflect on existing staff as well as new ones?

Absolutely. We didn’t have to make too many changes to pay to bring in the Living Wage and in fact, we went a bit beyond that.

So there were thumbs-up from your teams?

Well, it’s still relatively low money, there’s no getting away from that, but it’s what we can do right now. We have embraced the Living Wage and we’ll do our best to do more when we can.

You mentioned that Custom Pharma Services has five values and you touched on valuing your people as one of them. What are the other four?

Yes, first of all there’s People – treating others as you would expect to be treated; Integrity – working honestly and ethically; Expertise – gaining, using and sharing technical knowledge; Customer Services – putting your customer first, knowing what they need and delivering above their expectations; and Efficiency – working smarter not harder. Certainly the first two in particular are very much in line with the ethos of the Living Wage Campaign.

Has it meant significant changes to your pricing structure?

It has presented a challenge for us. Historically we’ve always competed on price. We’re trying to change the company so not only will we compete on price but on speciality and quality as well now. But controlling the cost of goods is still a big pressure for the company. We made the decision to accommodate the increased payments on the basis that we truly do believe it’s the right thing to do.

Although it’s early on, are there – or can you imagine there being – any other outcomes from being part of the Living Wage Campaign that you hadn’t envisaged?

Well, one of the things we’re doing now which we hadn’t done before is that we’re doing all our own recruitment instead of using agencies. We’re two years into a five-year plan, looking strategically ahead, and at the end of the five years we want to have a much more skilled workforce. This means investing in our people, which includes rewarding them. We’re in the process of moving from our existing premises in Hove to new premises in Moulsecoomb, Brighton, where we have purchased the former Beacon Bingo Building. Over the next few years we will be transforming the site into our new Pharmaceutical Innovation Centre. We already have a site at Moulsecoomb and this move will bring the Company together.

Finally, what would you say to other companies considering joining the Campaign?

It’s the least your staff deserve: to be treated with respect and be paid a wage which will enable them to have a decent standard of living.

You can read the full interview on the Living Wage website.

We hope our actions will encourage other local companies to also join the campaign. Visit livingwagebrighton.co.uk for more information.

“We are very proud of our portfolio company, Kigelia Pharma and of the team, including the development team at Custom Pharma Services, for securing the first Veterinary Drug Licence through our joint venture with DDC.”

“Custom’s analytical skills are amongst the best in the UK and Europe.”

“The team at Custom are flexible, pragmatic and a pleasure to work with. Apart from being timely in responding, Custom works to a high standard and they are also very transparent which builds trust.”

Discover how CUSTOM CAN!

This website uses cookies to improve your experience while you navigate through the website. Out of these cookies, the cookies that are categorized as necessary are stored on your browser as they are essential for the working of basic functionalities of the website. We also use third-party cookies that help us analyze and understand how you use this website. These cookies will be stored in your browser only with your consent. You also have the option to opt-out of these cookies. But opting out of some of these cookies may have an effect on your browsing experience.
Necessary Always Enabled
Necessary cookies are absolutely essential for the website to function properly. This category only includes cookies that ensures basic functionalities and security features of the website. These cookies do not store any personal information.
Non-necessary
Any cookies that may not be particularly necessary for the website to function and is used specifically to collect user personal data via analytics, ads, other embedded contents are termed as non-necessary cookies. It is mandatory to procure user consent prior to running these cookies on your website.
SAVE & ACCEPT